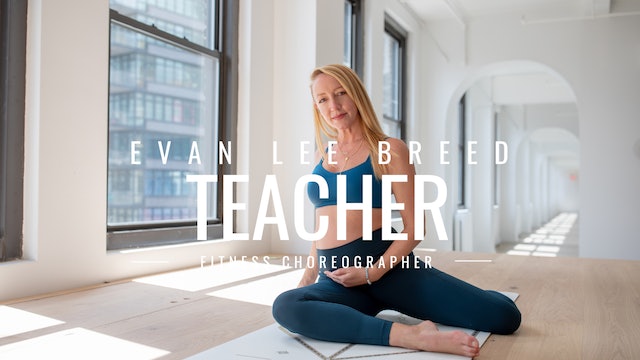 Evan has an impressive career spanning 16 years at a top executive and celebrity level, starting out as a principal dancer for Vissi Dance Theater (NYC) for 8 years, performing Modern, House, Contemporary, and African works all over New York City and Internationally.

In 2007 she became a Pilates Instructor licensed to train students on all pilates equipment.

From 2009 - 2018 Evan worked as a Master Trainer with the Tracy Anderson Method.

Her work has taken her all over the world training some of the most influential people including; Naomi Campbell, Gwyneth Paltrow, JLO, Robert Downey Jr., Emma Watson, Kim Kardashian, Rose McGowan, & Olivia Wilde, which lead her to being cast in HBO's critically acclaimed GIRLS and can be seen on the Season Premiere for the final season.

After a near decade in dance fitness, Evan traveled to Bali to receive her 200hr Yoga Teacher Training in 2018.

While there, she landed the position of Executive Director of Global Talent & Training for P.volve.

In 2 years she successfully scaled the method and training program to prepare the company to move to flagship studios in NYC, Chicago, and LA.

In 2021, while pregnant with her daughter, she received her 85hr Prenatal YTT and successfully launched (h)evanleebodies Prenatal Project.

The on-demand Prenatal movement program is designed to safely strengthen the expectant Mama for the body changes experienced in Pregnancy, and is safe for all trimesters.

After 16 years in New York, Evan was called to Tulum Mexico, working at Holistika Wellness Center and was looking to leverage her experience and deliver a high caliber of fitness to the growing Tulum metropolis.

It was in Tulum that she began aligning her movement practice with the moon cycles and is where Moon + Moves was born. as well as where Evan intersected with AIR BAR FIT. 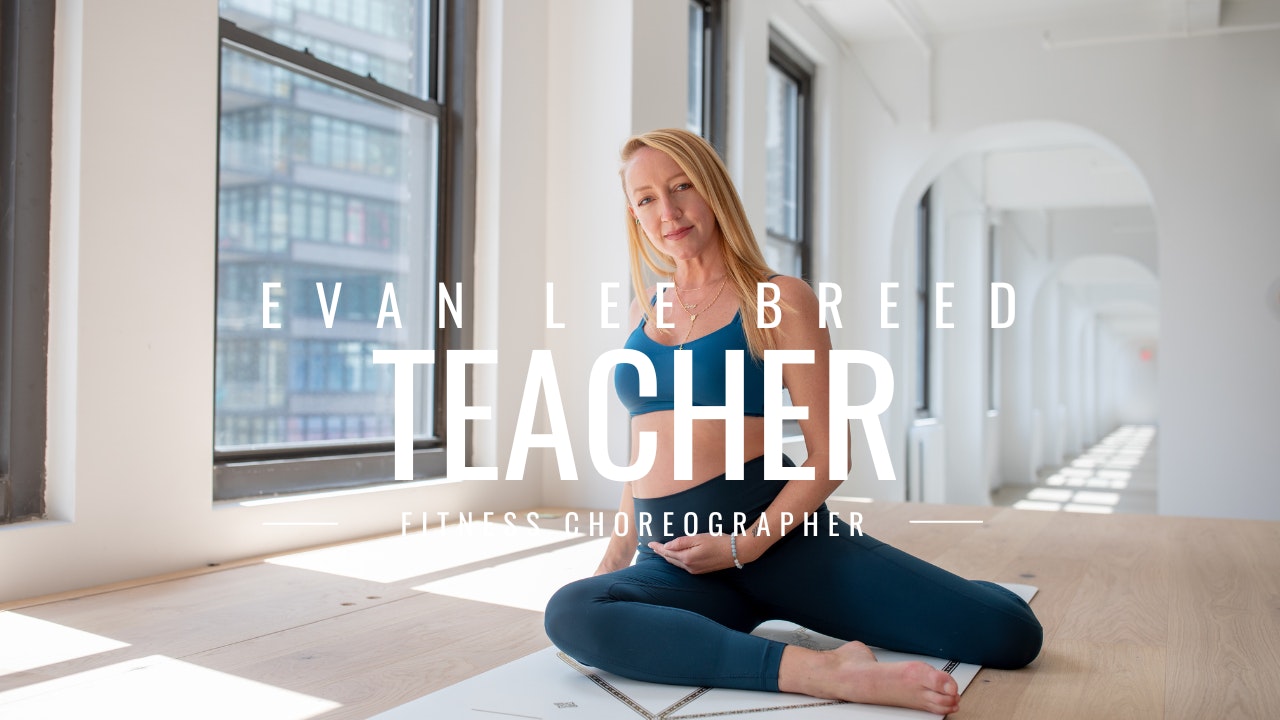